Skip to content
Too Young for War? These 18-Year-Olds Didn’t Think So

Too Young for War? These 18-Year-Olds Didn’t Think So

These biographies were taken from BC/Yukon Command Military Service Recognition Book (MSRB) Volume 4, p.37. You can download and learn more about our veterans young, and as they age each year.

Or, request a copy of the latest edition of the MSRB from your local branch. 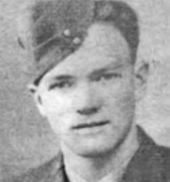 Archie enlisted in WWII in September of 1944 when he was 18 years old. He served Overseas with the Infantry Reinforcements to England in Belgium, Holland, and Germany. 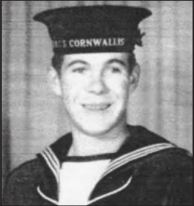 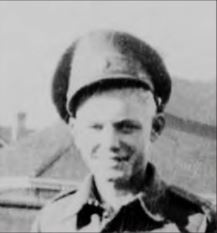 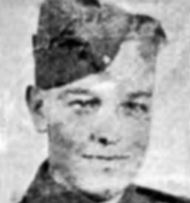 Rod was born in Oak River, BC, in 1924. He enlisted in the Army in 1940 when we has 16. His mother was angry with him, but when the Army checked with her, she confirmed that he was old enough. Rod served with the Cameron Highlanders in Europe. He was awarded the CVSM and Clasp. He was a member of Legion Branch #74 in Kaslo for 40 years. He passed away on Oct. 6, 2007. 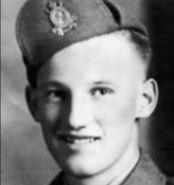 William was born in Cardston, AB, on January 8, 1927. He served with the Army in Canada, enlisting on February 18, 1945 and receiving his discharge on September 18, 1945. William did basic training at Dundurn, SK, and was then sent to Currie Barracks, Calgary. He was set to go to England in May of 1945 but the war ended before he could leave. The war also ended in the Pacific before William could leave Canada. He joined up again in 1955, serving with the Queen’s Own Rifle in Calgary. He was supposed to go to Egypt in 1957, but when his regiment arrived in Halifax enroute to Egypt, the Egyptian Government said it did not want the regiment to come. The regiment returned to Calgary, where William was discharged in 1959. William has been a member of Legion Branch #26 in Kelowna for 33 years.